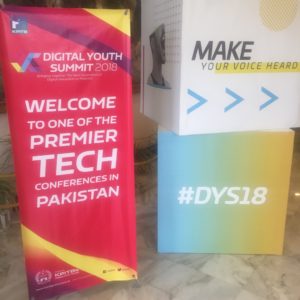 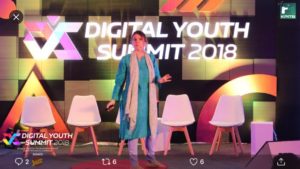 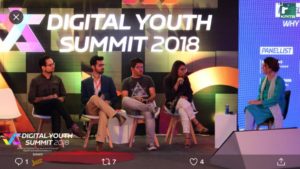 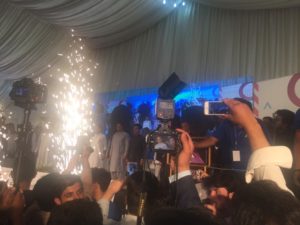 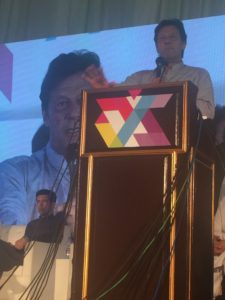 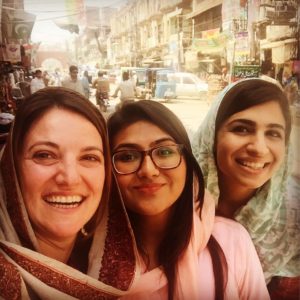 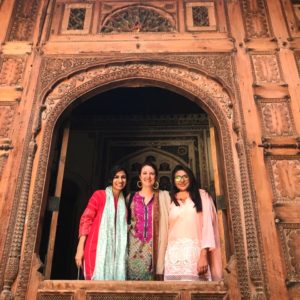 Women in Business Conference in Lahore

At the end of April, we were back in Lahore for a few days to speak at the Women in Business 10th conference organized by Pakistan Society for Development and Training.

You can watch our talk there! 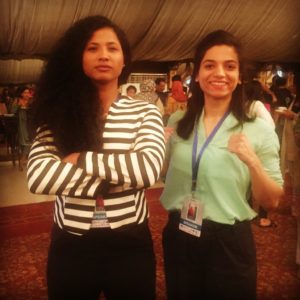 And we also explored the old city with our Omani friend Lamya Al Haj! 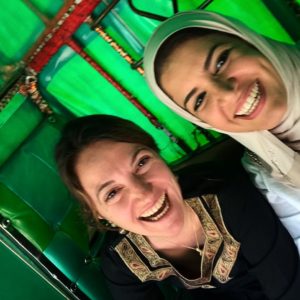 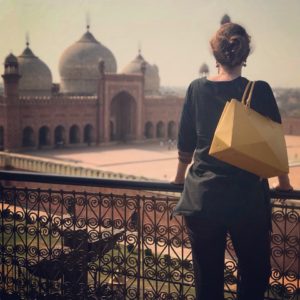 Posing with the beautiful bag from our friend Hirra Babr from WARP. Check it out!

At the end of the world

When one dreams of quiet and peaceful nature, grandiose landscapes and progressive culture, which country comes to mind? New Zealand of course! With a young female pregnant Prime Minister and the first country to give women the right to vote in 1893! So we decided to explore this remote territory once and for all!

First we discovered the splendid mountains of the Southern Island, from Queenstown to Christchurch. And it was WOW! 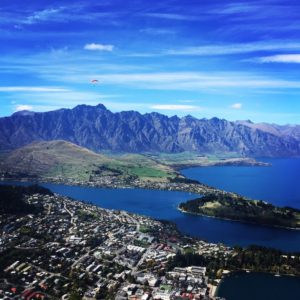 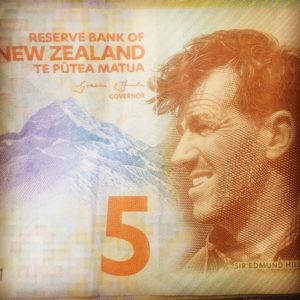 After that, we landed in Wellington, the country’s capital on the Northern island to attend the New Frontiers event from the Edmund Hillary Fellowship. EHF is supporting a community of impact entrepreneurs, investors and changemakers to build meaningful solutions to global problems.

A basecamp for a better world! 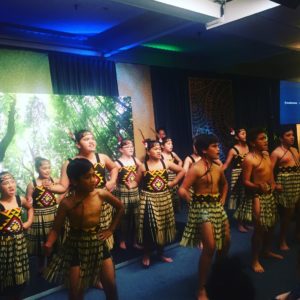 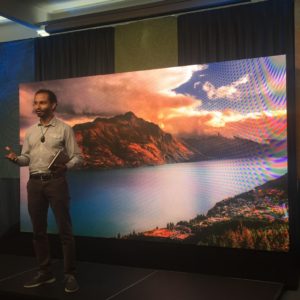 We met so many passionate entrepreneurs during this week that we sincerely hope to be part of this community soon! Fingers crossed!